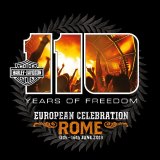 The tour to Rome for the 110th Anniversary party of Harley-Davidson will start for me in 10 days from now.

I made a route of 6 days from Holland, I live near Alkmaar in North Holland, to the hotel in Rome. I mostly will ride via all high passes in Swiss and in France, like the Col de la Faucille (1323m) and the Col de la Colombiere (1613m) on the second day.

I made the route in Tyre, a Windows program connected to Google Maps with an accurate traveling time and kilometers, so good to plan the complete traject.
In the mountains the estimate range is 300 to 400 kilometers a day, doing 8 hours of riding. So enough time to stop for drinking, fuel and foto’s.

I travell by my own and my camera, a GoPro video camera and a Nikon D7000 DSLR. I hope to upload each day a couple of foto’s and video to my blog site.

The plan is to arrive on Thursday around 15:00 at the IBIS Hotel in Rome, between Ostia and the center of Rome.
On Sunday, early in the morning, I will start with the ride back to Holland. This route I planned via San Marino, the Ferrari Museum to the Stelvio Pass and other high passes in Italy and Austria. Planning to end my super ride on Friday or Saterday the week after.
Two weeks  of happiness and fun. 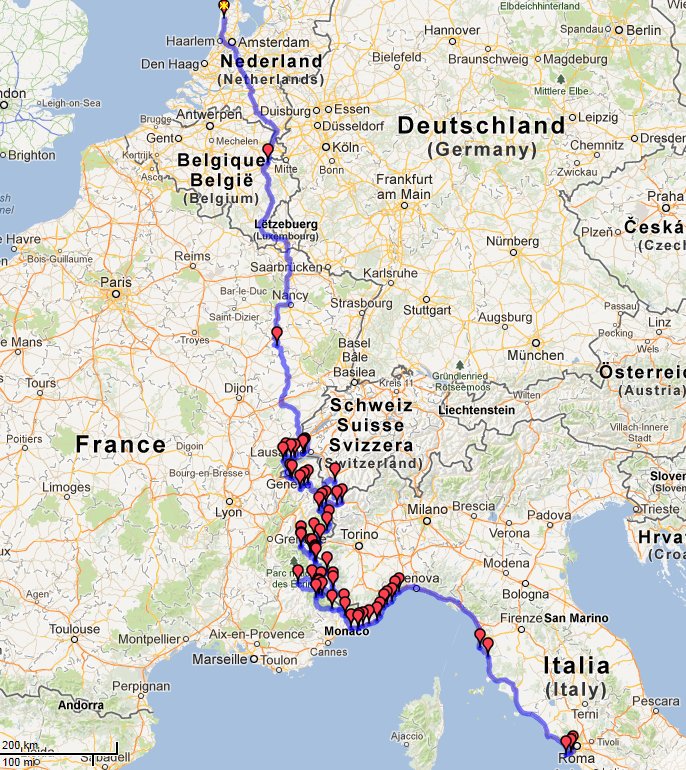 The route to Rome via the Swiss Alpes and the France Alpes. 2929 km and a total of 48 hours of driving. 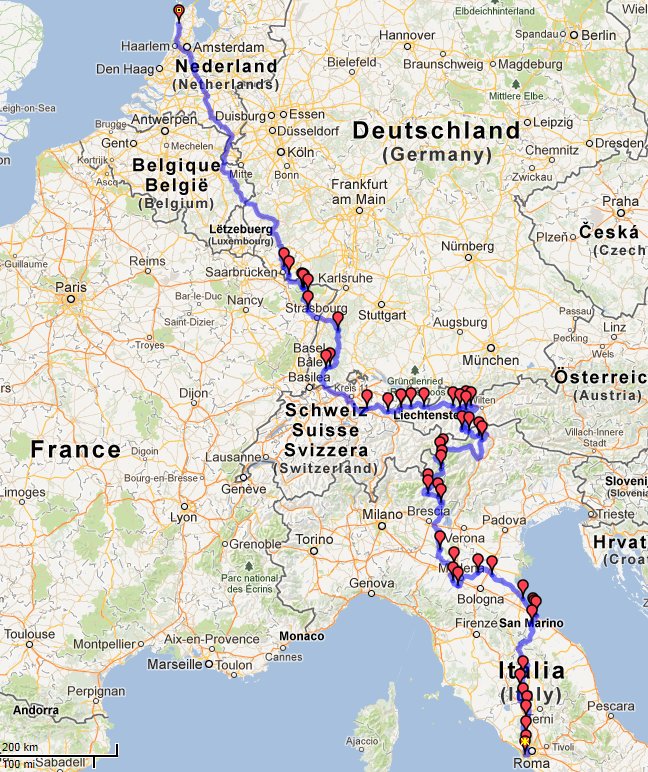 The route back home. 2583 km and around 42 hours of driving with the Stelvio Pass, Ötztal Glacier Route, Hahntennjoch and other passes. 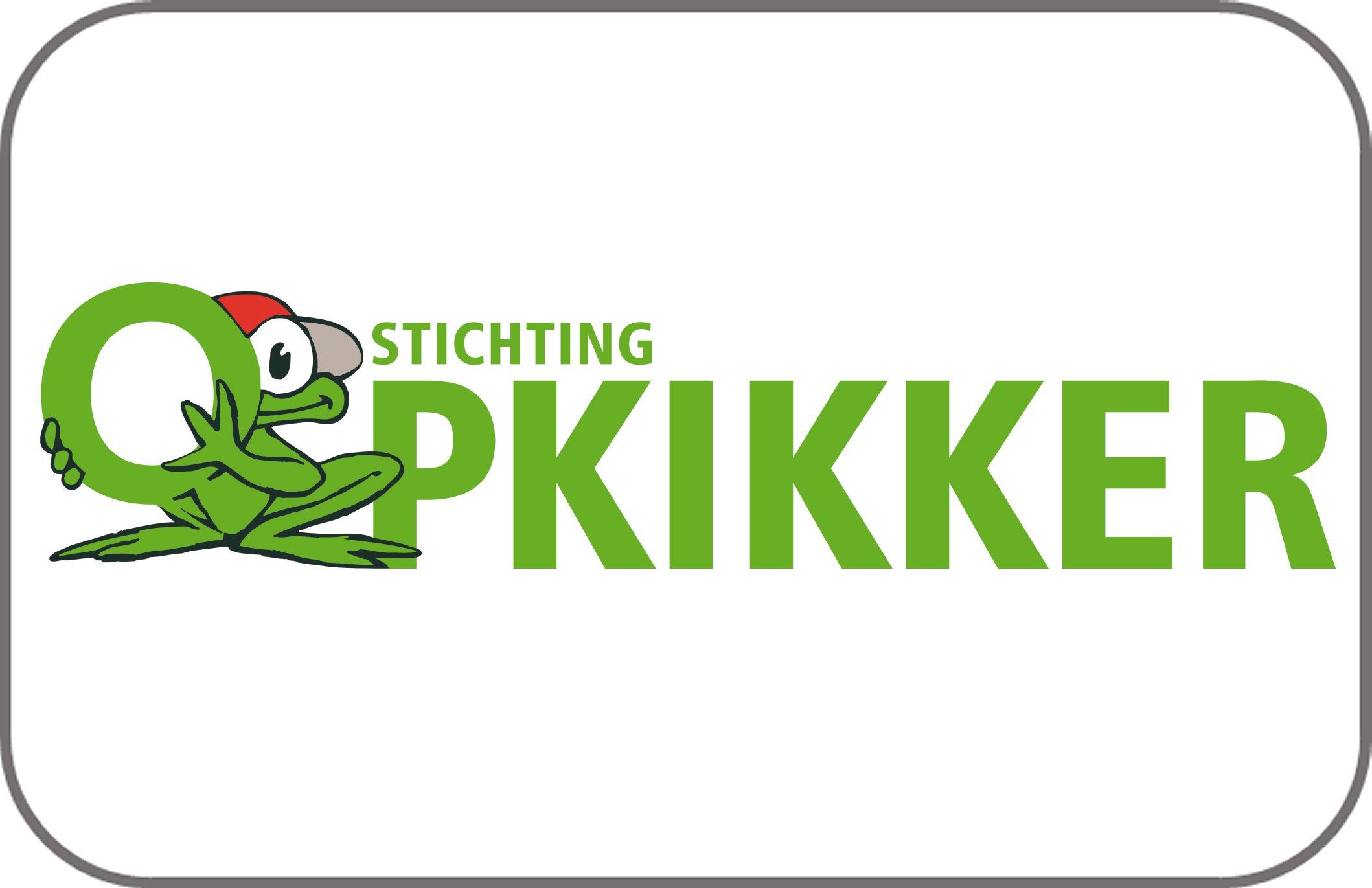 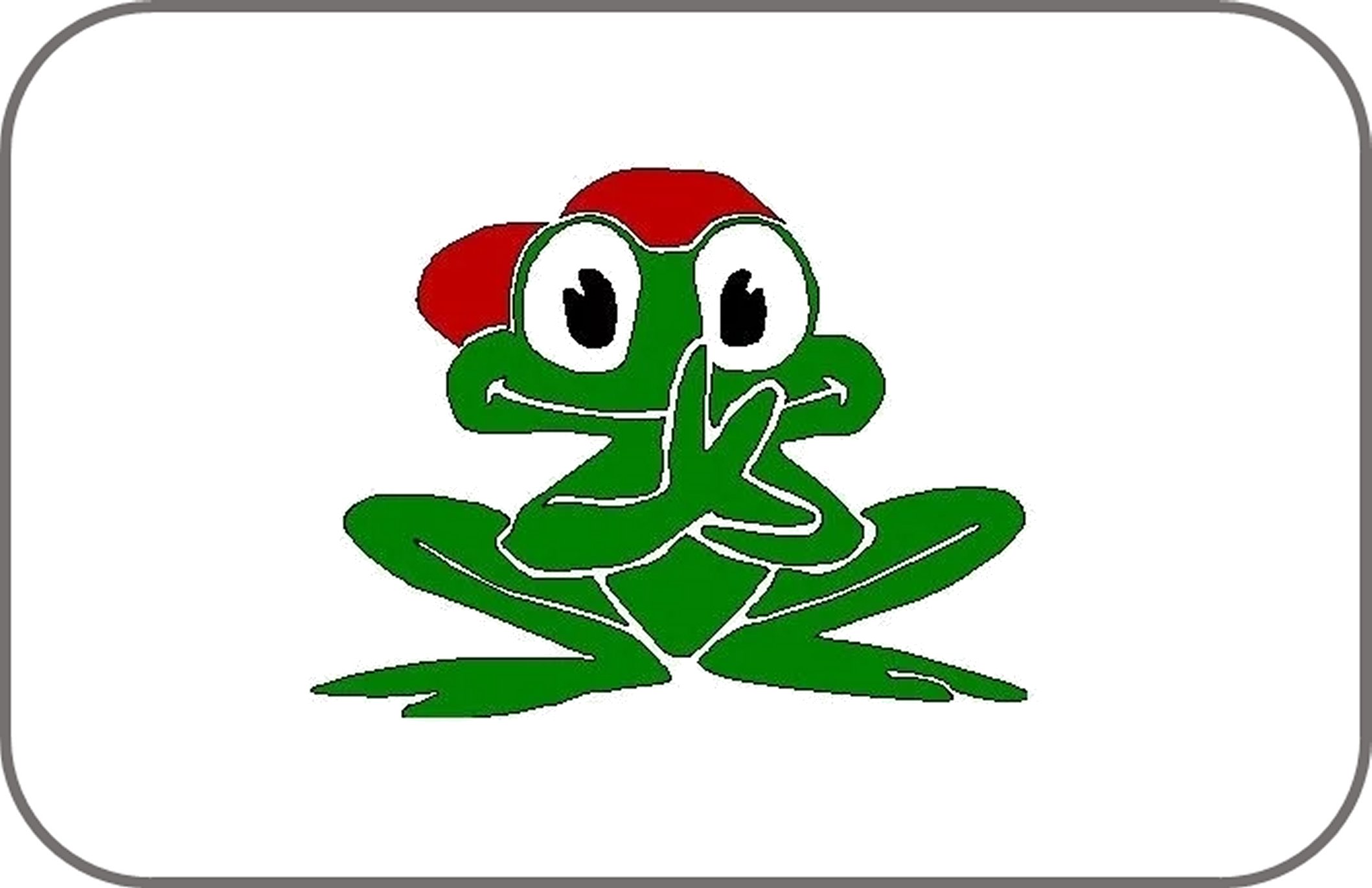 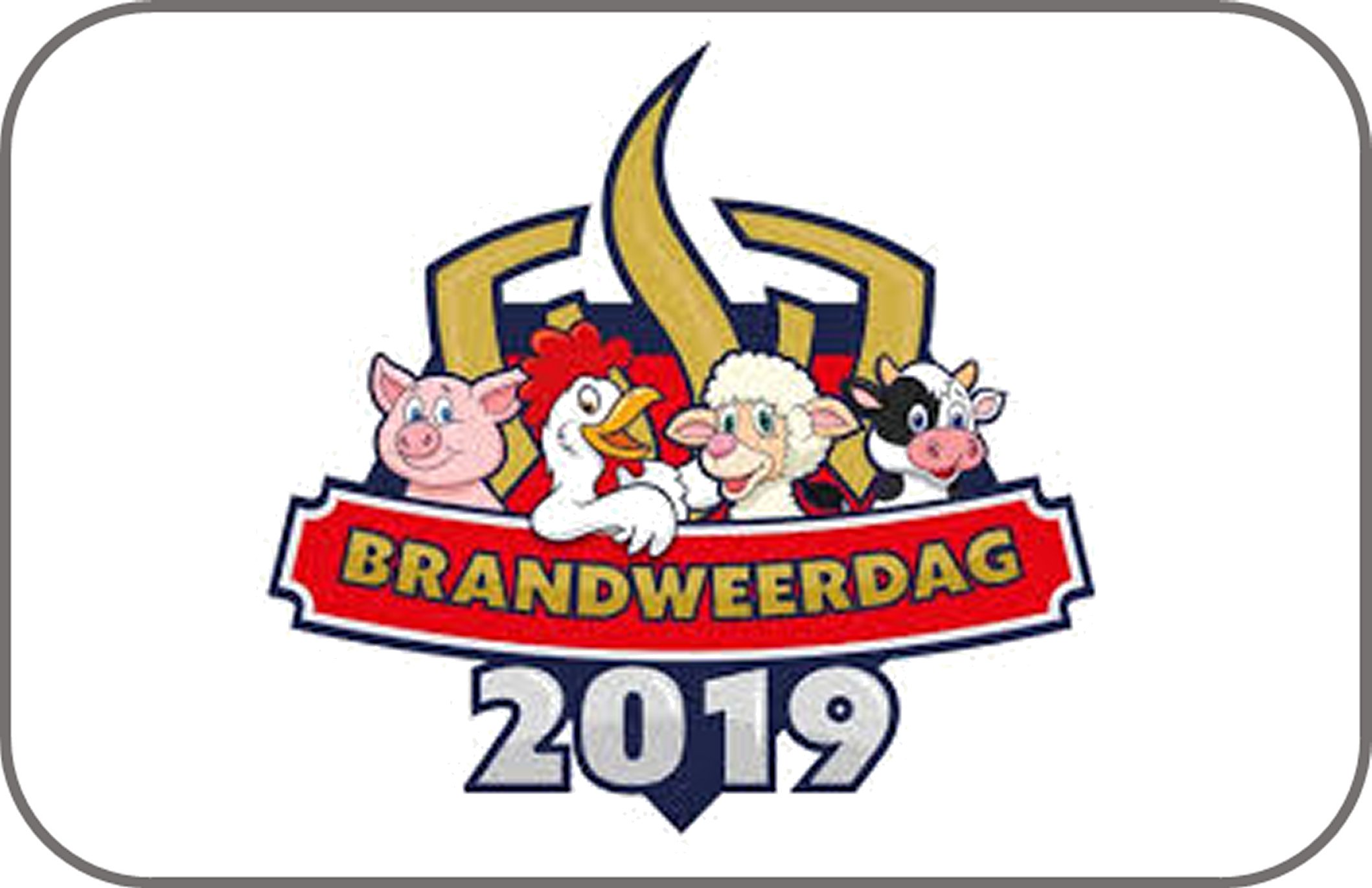 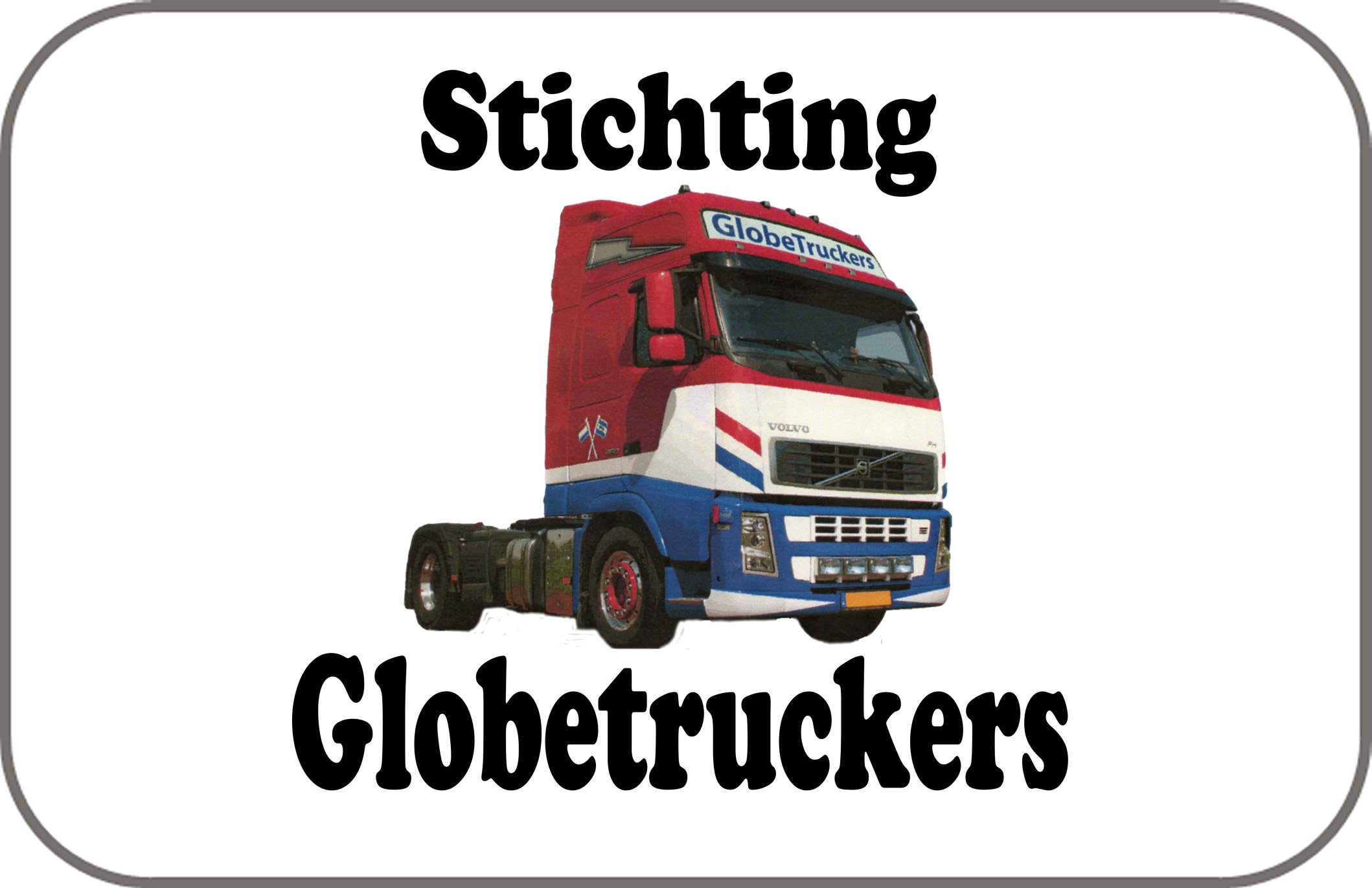